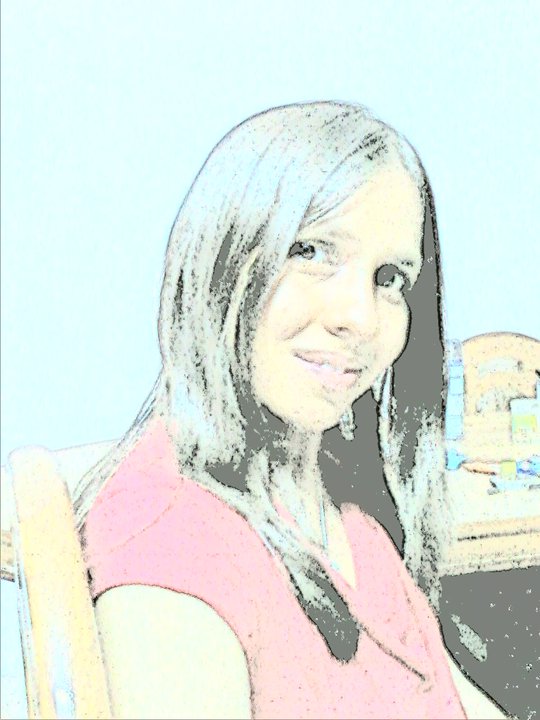 There was a time when biometrics was looked upon as the science of the future. It has featured prominently in various science fiction movies as an advanced security measure used to safeguard important documents, buildings etc. With the help of fast paced technological innovation, today, this is not far from reality. Biometrics is increasingly being used for secure authentication of individuals and making its presence felt in our lives. It uses an individual’s physical or behavioral traits to identify them. The decision of which biometric is to be used for a particular application is a complex function of the people’s security needs, ease of use and size of the enterprise. People can now see biometrics based security checks at airports that use iris and hand geometry based authentication and at ATMs using fingerprint and hand veins for authentication.

The stage is now set for the use of biometric recognition in commercially viable civilian applications. Mobile devices that can connect to computational servers and laptops can benefit from this technology in making our systems more secure. Most of these devices now come with attached commodity cameras which can be used for biometric image capture. An easy-to-capture biometric modality that could work well with a commodity camera is palmprint. It has coarse lines which can be easily detected using a low resolution camera and it is easy to present due to the free mobility of our palm. On most surveys, hand as a biometric modality rates high on user acceptance. For these reasons, palmprint would be an ideal choice for recognition using commodity cameras.

Consumer devices, however, employ image capture in an open environment as opposed to the controlled environment preferred for biometric data capture by state-of-art designs. For palmprint image capture, a semi-closed environment is created using a box-like setup having an illumination source on top, resulting in clean images with pre-fixed pose and illumination settings. Inspite of the resulting high accuracy, it is not practically feasible to provide a semi closed setup with a laptop or a mobile device where people are using their systems everyday and want fast access on a regular basis. The unrestricted imaging associated with mobile cameras results in huge intra class variations of palm. The performance of existing techniques for palmprint authentication fall considerably, when the camera is not aligned with the surface of the palm. The problems arise primarily due to variations in appearance introduced due to varying pose, but is compounded by specularity of the skin and blur due to motion and focus. Hence, we need novel recognition methods for images captured in an unconstrained environment with the hand presented to the system in an unsupervised manner.

In this thesis, we propose the design of a biometric system used for unconstrained and unsupervised camera based palmprint recognition system. We present a new pose transformation algorithm that can identify individuals even after seeing the hand being presented in a pose different than that stored in the database. The method can robustly estimate and correct variations in pose, and compute a similarity measure between the corrected test image and a reference image. The method is able to correct for pose variation even in degraded images having variable illumination.

However, another challenge surfaces during matching of the palm wherein bad line visibility worsens recognition performance. Hence, we propose another algorithm that separates out the original palm lines from the false line like impressions created due to illumination, contrast variations and loose skin. Even minor changes in pose of the palm can induce significant changes in the visibility of the lines. We turn this property to our advantage by capturing a short video, where the natural palm motion induces minor pose variations, providing additional texture information. This is important for improved matching of images. We propose a method to register multiple frames of the video without requiring correspondence, while being efficient.

Since, this is the first attempt at creating an unconstrained palmprint recognition system, we created two in-house databases to model the pose and illumination variations related to the palm image capture process used by us. The first database contains images of 100 users, having 5 images each having variable poses. The second database captures 6 videos each for 100 subjects captured using a regular web camera. Both the datasets have been captured under natural illumination conditions. Experimental results on the first dataset using the pose correction algorithm shows a reduction in Equal Error Rate from 22.4% to 8.7%. Through an independent experiment performed on the video palm database, we observed that the use of multiple frames reduces the error rate from 12.75% to 4:7%. We also propose a method for detection of poor quality samples due to specularities and motion blur, which further reduces the EER to 1.8%.