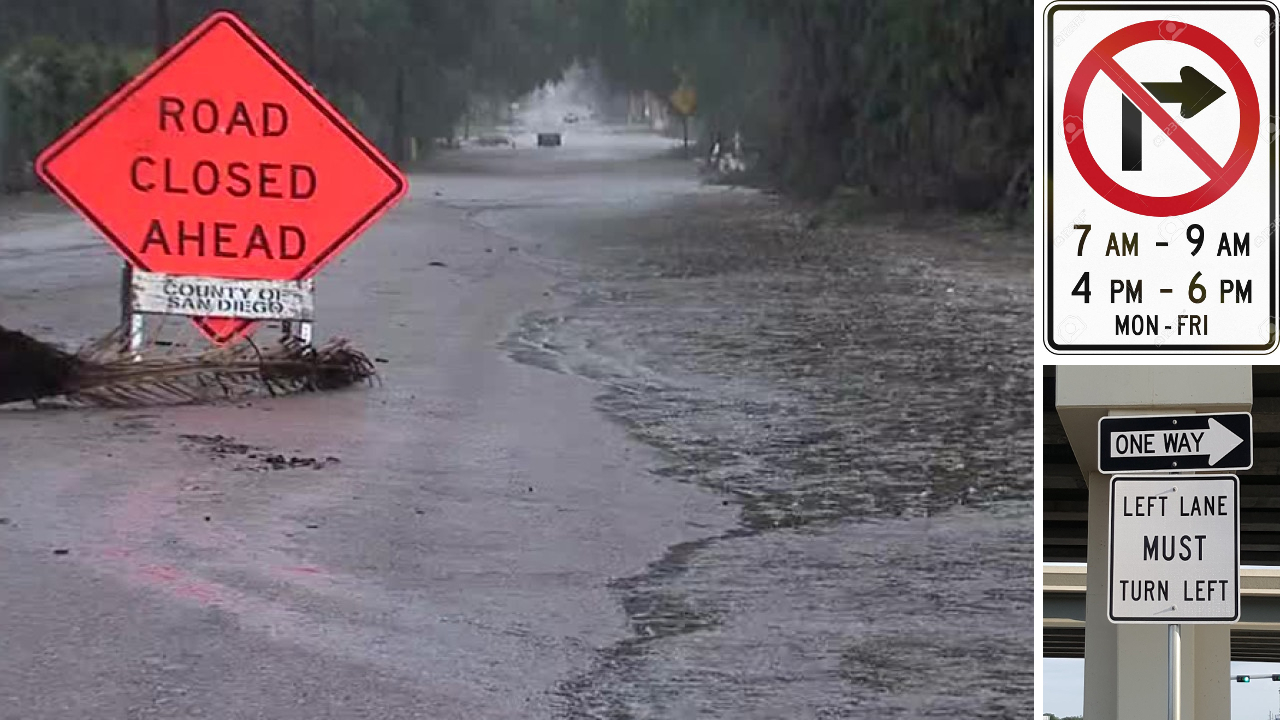 Perceiving text is crucial to understand semantics of outdoor scenes and hence is a critical requirement to build intelligent systems for driver assistance and self-driving. Most of the existing datasets for text detection and recognition comprise still images and are mostly compiled keeping text in mind.

LectureVideoDB - A dataset for text detection and Recognition in Lecture Videos

Lecture videos are rich with textual information and to be able to understand the text is quite useful for larger video understanding/analysis applications. Though text recognition from images have been an active research area in computer vision, text in lecture videos has mostly been overlooked. In this work, we investigate the efficacy of state-of-the art handwritten and scene text recognition methods on text in lecture videos

Handwriting recognition (HWR) in Indic scripts is a challenging problem due to the inherent subtleties in the scripts, cursive nature of the handwriting and similar shape of the characters. Lack of publicly available handwriting datasets in Indic scripts has affected the development of handwritten word recognizers. In order to help resolve this problem, we release 2 handwritten word datasets: IIIT-HW-Dev, a Devanagari dataset and IIIT-HW-Telugu, a Telugu dataset.

Building robust text recognition systems for languages with cursive scripts like Urdu has always been challenging. Intricacies of the script and the absence of ample annotated data further act as adversaries to this task. We demonstrate the effectiveness of an end-to-end trainable hybrid CNN-RNN architecture in recognizing Urdu text from printed documents, typically known as Urdu OCR. The solution proposed is not bounded by any language specific lexicon with the model following a segmentation-free, sequence-tosequence transcription approach. The network transcribes a sequence of convolutional features from an input image to a sequence of target labels.

Building robust recognizers for Arabic has always been challenging. We demonstrate the effectiveness of an end-to-end trainable CNN-RNN hybrid architecture in recognizing Arabic text in videos and natural scenes. We outperform previous state-of-the-art on two publicly available video text datasets - ALIF and AcTiV. For the scene text recognition task, we introduce a new Arabic scene text dataset and establish baseline results. For scripts like Arabic, a major challenge in developing robust recognizers is the lack of large quantity of annotated data. We overcome this by synthesizing millions of Arabic text images from a large vocabulary of Arabic words and phrases.