Cluster-based tiled display walls simultaneously provide high resolution and large display area (Focus + Context) and are suitable for many applications. They are also cost-effective and scalable with low incremental costs. Garuda is a client-server based display wall solution designed to use off-the-shelf graphics hardware and standard Ethernet network. Garuda uses an object-based scene structure represented using a scene graph. The server determines the objects visible to each display-tile using a novel adaptive algorithm that culls an object hierarchy to a frustum hierarchy. Required parts of the scenegraph are transmitted to the clients which cache them to exploit inter-frame redundancy in the scene. A multicast-based protocol is used to transmit the geometry exploiting the spatial redundancy present especially on large tiled displays. A geometry push philosophy from the server helps keep the clients in sync with one another. No node including the server needs to render the entire environment, making the system suitable for interactive rendering of massive models. Garuda is built on the Open scene graph system and can transparently render any OSG-based application to a tiled display wall without any modification by the user. 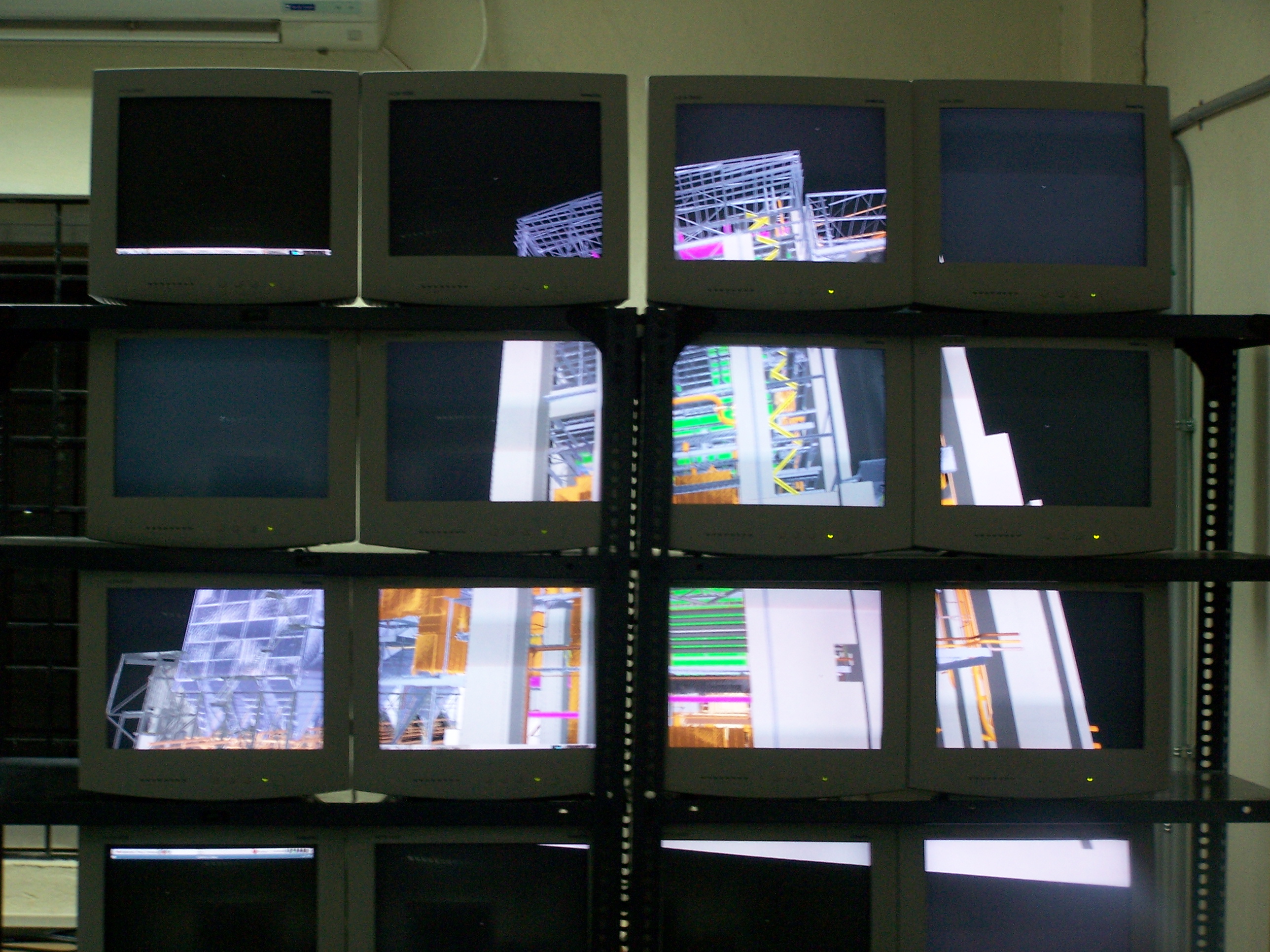 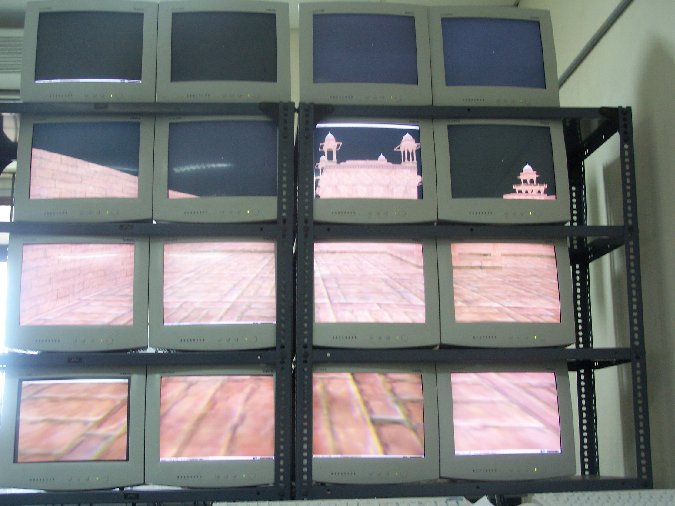 Features of The Garuda System ::