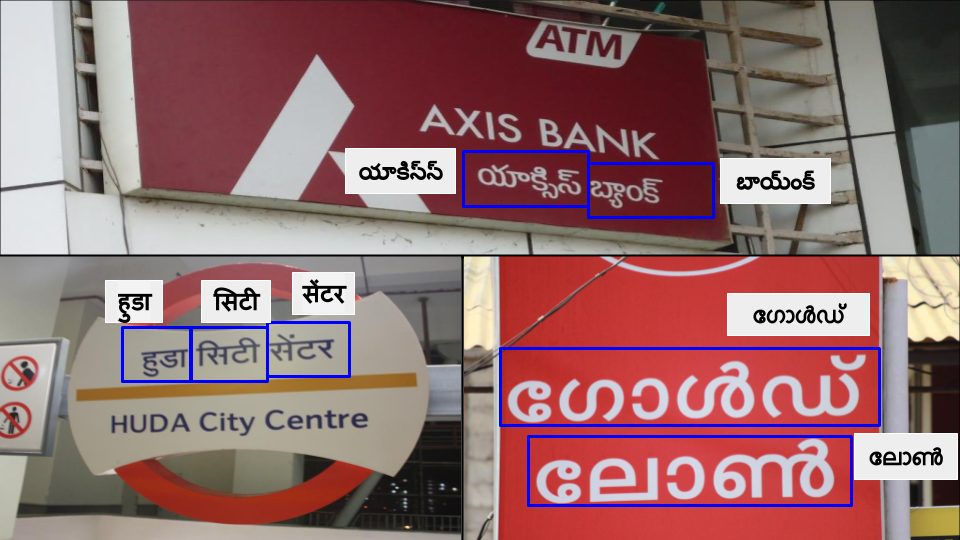 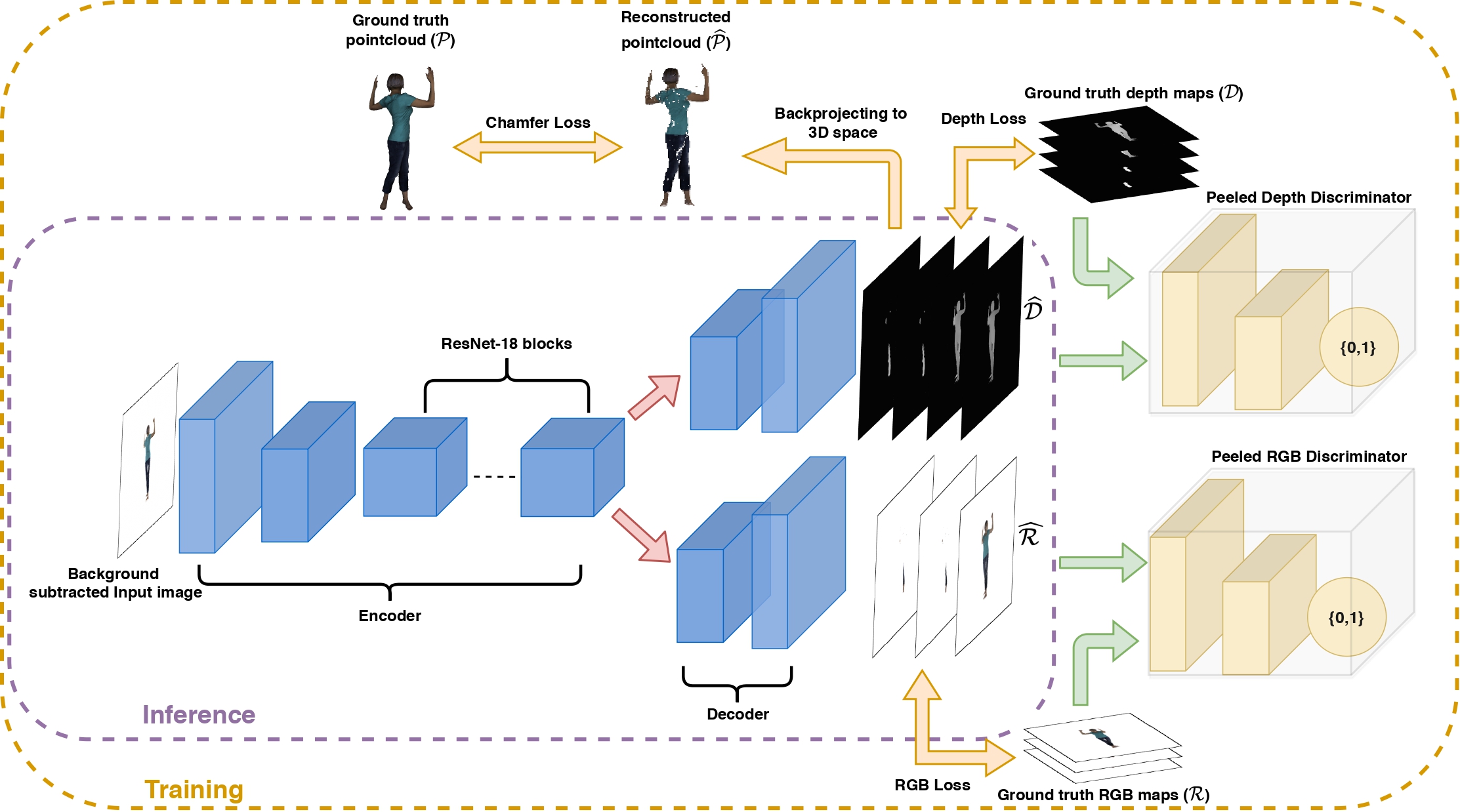 Inspecting and assessing the quality of traffic infrastructure(such as the state of the signboards or road markings) is challenging forhumans due to (i) the massive length of roads that countries will have and(ii) the regular frequency at which this needs to be done. In this paper, wedemonstrate a scalable system that uses computer vision for automaticinspection of road infrastructure from a simple video captured from amoving vehicle. We validated our method on 1500kms of roads capturedin and around the city of Hyderabad, India. Qualitative and quantitativeresults demonstrate the feasibility, scalability and effectiveness of oursolution. 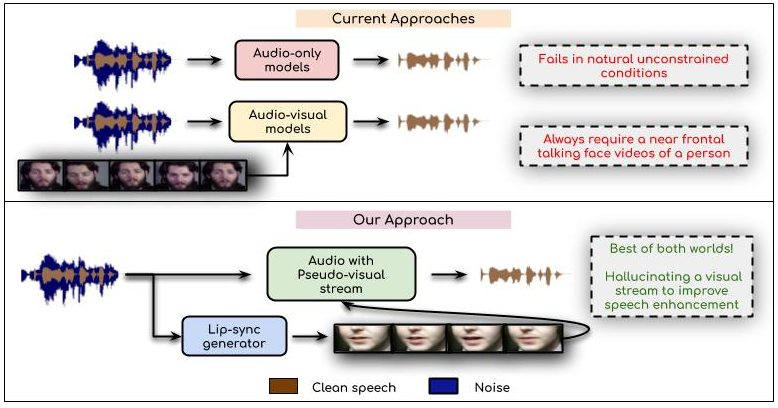 We propose a novel approach to enhance the speech by hallucinating the visual stream for any given noisy audio. In contrast to the existing audio-visual methods, our approach works even in the absence of a reliable visual stream, while also performing better than audio-only works in unconstrained conditions due to the assistance of generated lip movements.

In this work, we re-think the task of speech enhancement in unconstrained real-world environments. Current state-of-the-art methods use only the audio stream and are limited in their performance in a wide range of real-world noises. Recent works using lip movements as additional cues improve the quality of generated speech over ``audio-only" methods. But, these methods cannot be used for several applications where the visual stream is unreliable or completely absent. We propose a new paradigm for speech enhancement by exploiting recent breakthroughs in speech-driven lip synthesis. Using one such model as a teacher network, we train a robust student network to produce accurate lip movements that mask away the noise, thus acting as a ``visual noise filter". The intelligibility of the speech enhanced by our pseudo-lip approach is almost close (< 3\% difference) to the case of using real lips. This implies that we can exploit the advantages of using lip movements even in the absence of a real video stream. We rigorously evaluate our model using quantitative metrics as well as qualitative human evaluations. Additional ablation studies and a demo video in the supplementary material containing qualitative comparisons and results clearly illustrate the effectiveness of our approach.

We propose to fuse recognition-based and recognition-free approaches for word recognition using learning-based methods. For this purpose, results obtained using a text recognizer and deep embeddings (generated using an End2End network) are fused. To further improve the embeddings, we propose EmbedNet, it uses triplet loss for training and learns an embedding space where the embedding of the word image lies closer to its corresponding text transcription’s embedding. This updated embedding space helps in choosing the correct prediction with higher confidence. To further improve the accuracy, we propose a plug-and-play module called Confidence based Accuracy Booster (CAB). It takes in the confidence scores obtained from the text recognizer and Euclidean distances between the embeddings and generates an updated distance vector. This vector has lower distance values for the correct words and higher distance values for the incorrect words. We rigorously evaluate our proposed method systematically on a collection of books that are in the Hindi language. Our method achieves an absolute improvement of around 10% in terms of word recognition accuracy.

Please consider citing if you make use of this work and/or the corresponding code:

This work is implemented using the pytorch neural network framework. Code is available in this GitHub repository: .