We present an approach for the text-to-image retrieval problem based on textual content present in images. Given the recent developments in understanding text in images, an appealing approach to address this problem is to localize and recognize the text, and then query the database, as in a text retrieval problem. We show that such an approach, despite being based on state-of-the-art methods, is insufficient, and propose a method, where we do not rely on an exact localization and recognition pipeline. We take a query-driven search approach, where we find approximate locations of characters in the text query, and then impose spatial constraints to generate a ranked list of images in the database. The retrieval performance is evaluated on public scene text datasets as well as three large datasets, namely IIIT scene text retrieval, Sports-10K and TV series-1M, we introduce.

The documents contained in these directories are included by the contributing authors as a means to ensure timely dissemination of scholarly and technical work on a non-commercial basis. Copyright and all rights therein are maintained by the authors or by other copyright holders, notwithstanding that they have offered their works here electronically. It is understood that all persons copying this information will adhere to the terms and constraints invoked by each author's copyright.

IIIT-Seed (Semantic Edges) dataset contains 500 RGBD images of varying complexity. This dataset consists of objects such as tables, chairs, cupboard shelves, boxes and household objects in addition to walls and floors. This dataset is reported in the paper cited below :

Biometrics deals with recognizing people based on their physiological or behavioral characteristics. Our work primarily concentrates on three different aspects in biometrics: 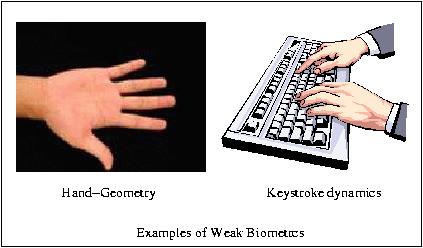 Weak biometrics (hand-geometry, face, voice, keystrokes) are the traits which possess low discriminating content and they change over time for each individual. Thus they show low accuracy of the system as compared to the strong biometrics (eg. fingerprints, iris, retina, etc.) However, due to exponentially decreasing costs of the hardware and computations, biometrics has found immense use in civilian applications (Time and Attendance Monitoring, Physical Access to Building, Human-Computer Interface, etc.) other than forensics (e.g. criminal and terrorist identification). Various factors need to be considered while selecting a biometric trait for civilian application; most important of which are related to user psychology and acceptability, affordability, etc. Due to these reasons, weak biometric traits are often better suited for civilian applications than the strong biometric traits. In this project, we address issues such as low and unstable discriminating information, which are present in weak biometrics and variations in user population in civilian applications. 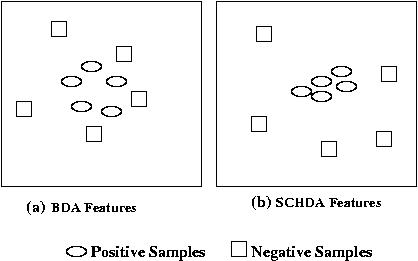 Due to the low discriminating content of the weak biometric traits, they show poor performance during verification. We have developed a novel feature selection technique called Single Class Hierarchical Discriminant Analysis (SCHDA), specifically for authentication purpose in biometric systems. SCHDA builds an optimal user-specific discriminant space for each individual where the samples of the claimed identity are well-separated from the samples of all the other users.

The second problem which leads to low accuracy of authentication is the poor stability or permanence of weak biometric traits due to various reasons (eg. ageing, the person gaining or losing weight, etc.) Civilian applications usually operate in cooperative or monitored mode wherein the users can give feedback to the system on occurrence of any errors. An intelligent adaptive framework is used, which uses feedback to incrementally update the parameters of the feature selection and verification framework for each individual.

The third factor that has been explored to improve the performance of an authentication system for civilian applications is the pattern of participation of each enrolled user. As the new users are enrolled into the system, a degradation is observed in performance due to increasing number of users. An interesting observation is that although the number of users enrolled into the system is very high, the number of users who regularly participate in the authentication process is comparatively low. We model the variation in participating population using Markov models. The prior probability of participation of each individual is computed and incorporated into the feature selection framework, providing more relevance to the parameters of regularly participating users. Both the structured and unstructured modes of variation of participation are explored.

Handwriting Individuality is a quantitative measure of writer specific information that can be used to identify authorship of the documents and study of comparison of writing habits, evaluation of the significance of their similarities and differences. It is an discrimitive process like fingerprint identification, firearms identification and DNA analysis. Individuality in handwriting lies in the habits that are developed and become consistant to some degree in the process of writing.

The framework that we utilize tries to capture the consistent information at various levels and automatically extract discriminative features from them.

Features of our Approach: 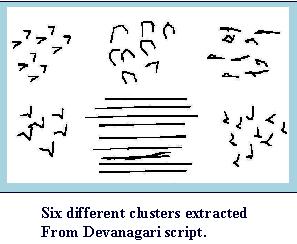 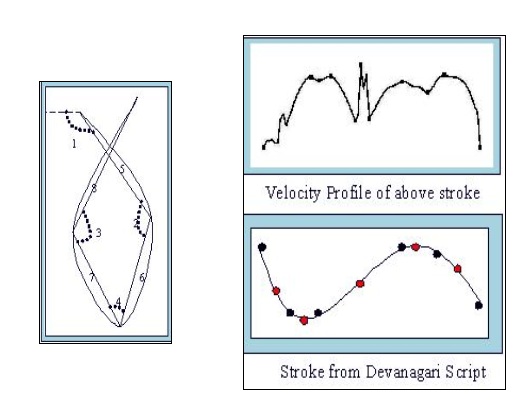 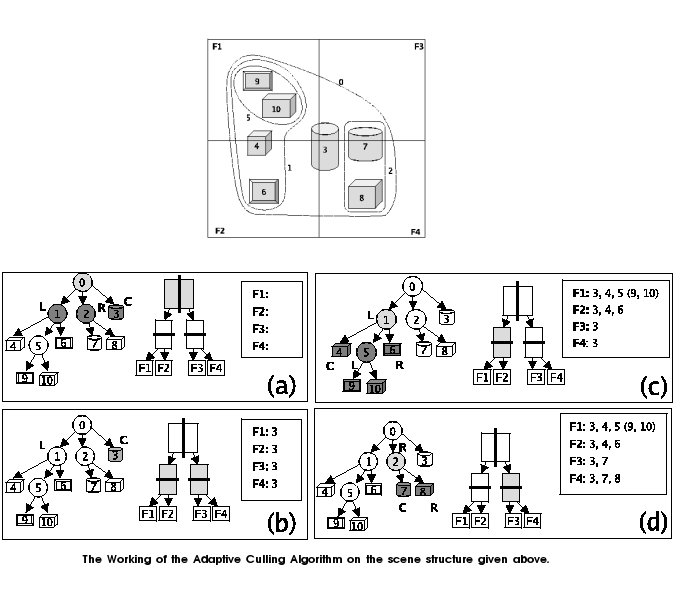 A Rule-based Approach to Image Retrieval 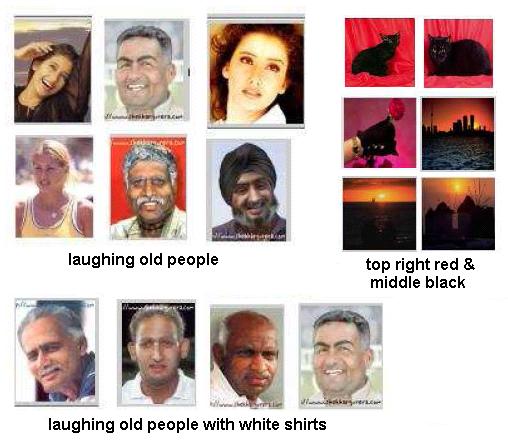